This study aims to determine the description of how the state, through its legal politics, give enormous authority to the Constitutional Court, which is the body (judicative) to interfere with parliamentary (legislative) and government (executive) affairs, which are not bene the three branches of government (legislative, executive and judicative). Rationally have the same position. This research method uses normative juridical research. Article 24C of the 1945 Constitution of the Republic of Indonesia establishes the Constitutional Court as one of the special judicial actors and the Supreme Court, with authority to examine laws against the Constitution, which is carried out at the first and last levels whose decisions are final. Giving too far lead head control power authority to the Constitutional Court to amend the laws made by the parliament (legislative) or to cancel what constitutes government (executive) policies would contradict the principle of distribution of power (tries politic) and the direct focus of checks and balances. 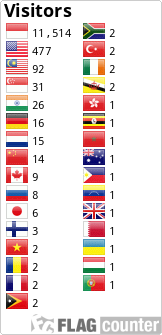